E411 was in service as front line engine until replaced in 1995 by the current Engine 411. 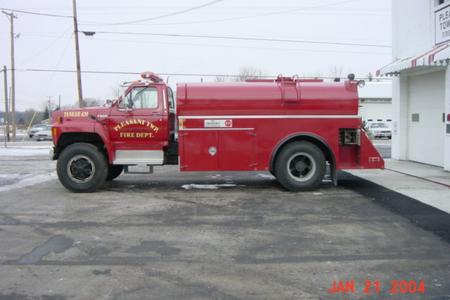 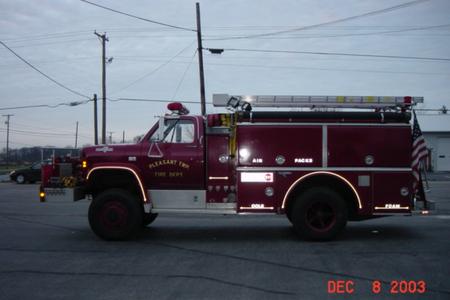 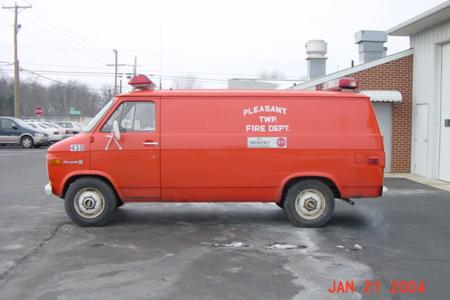 Units out training on drop tank evolutions at Pleasant Schools. 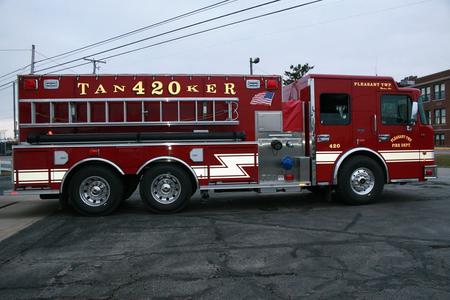 2006 Crimson on a Spartan Chassis.

The second engine Pleasant Twp. acquired. The new chassis was a Military issue chassis left over from surplus and Fire Safety Service made the body. 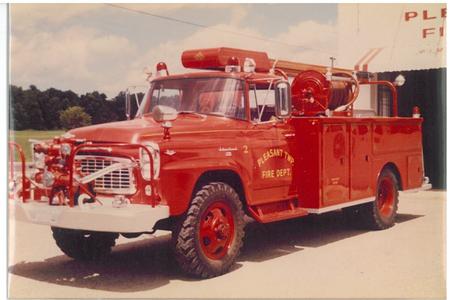 Right: Engine 2 (1961 International 4x4) was the second engine Pleasant Twp. acquired in 1961. The new chassis was a Military issue chassis left over from surplus. 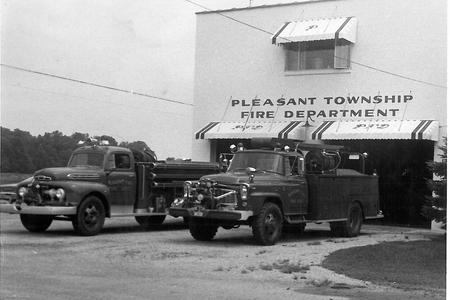 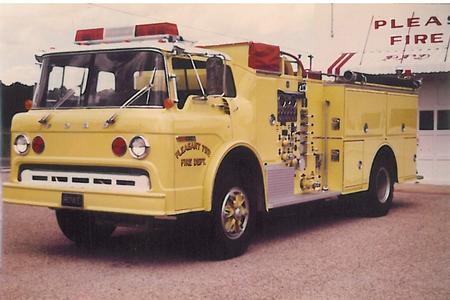 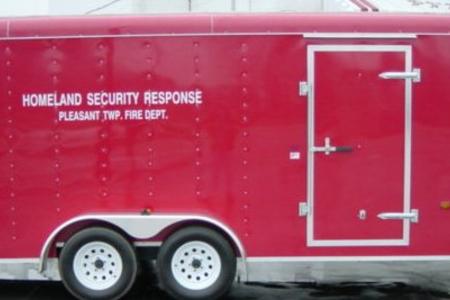 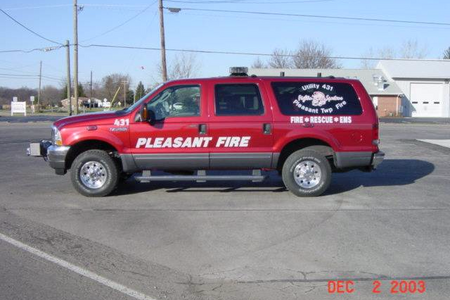 The making of 407 at Horton MFG 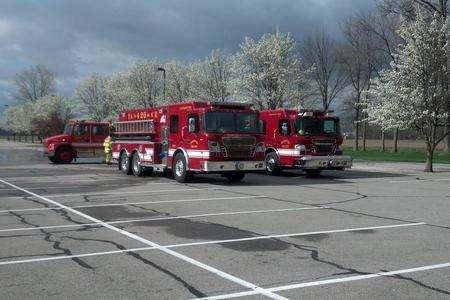 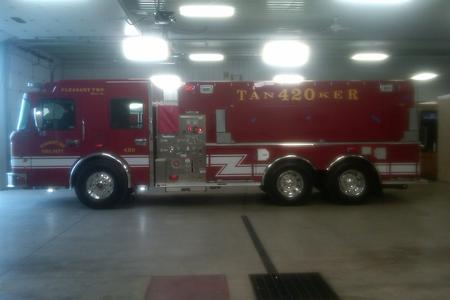 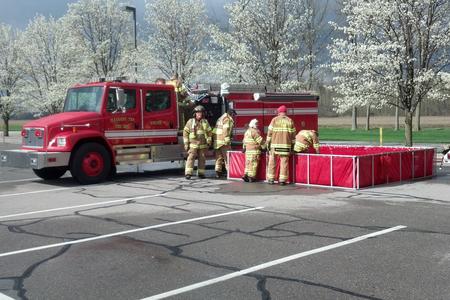 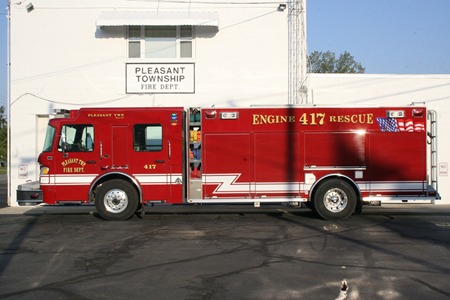 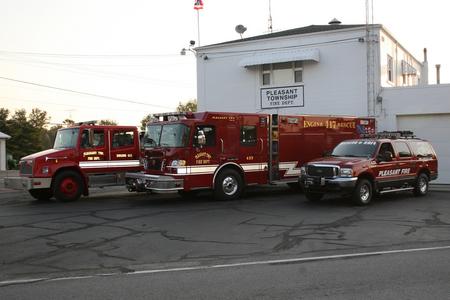 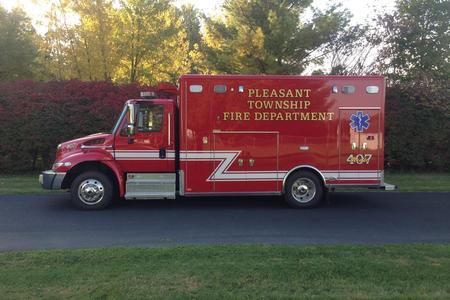 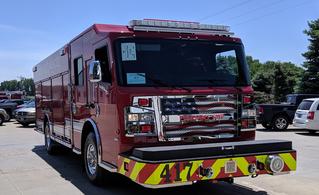 Medic 407 was delivered on October 23, 2013 and scheduled to be in service January 1, 2014 to start PTFD EMS for first time in the history of the department